Tomorrow is the big day

Thank you for the continued positive energy … we had another good day!  Today had an early start with a 7:30 arrival and no food or drink first for a CT Scan.  One of his CT scans required an IV for contrast … they were getting a baseline of his trachea.  Unfortunately many Morquio children develop trachea obstructions in their teens, so they wanted to get a baseline today.  Luckily doctors at Nemours are now conducting trachea surgeries!  (Another thing I am going to tuck away and pretend isn’t potentially happening down the road).  The other CT scan without contrast was to get good pictures of his hips for surgery tomorrow.  Robert was definitely not a fan of the IV (thank goodness for his port at weekly treatments), but he was super brave and the nurses were awesome and got him through it.  He did an awesome job for the CT scan and all of their pictures!  He remembered the room and machine with the fish from his neck surgery.  The nurses told him that he needed to stick around and show all of the other kids today how to be so still and brave!  🙂

We were done with CT by 8:30 so we were able to move up the Cardio Echo to 9am so we could be done with our day sooner!  He said this was his favorite appointment … he liked the “jelly on his belly” and that he got to watch Shrek on a TV nice and up close.  We hadn’t had an echo done since before his neck surgery so they did this as a routine check to ensure all looked good and strong before surgery.

We wrapped up our morning by meeting with Child Life Services.  These ladies were awesome!  Their job is to make children feel more comfortable with everything that is happening while in the hospital.  So, they walked him through what he can expect when we arrives tomorrow.  He even got his own buddy and named him Hulk (obviously … he had on a Green gown and Robert is currently obsessed with all things Marvel!).  He and the nurse both LOVE Marvel and had a lot to talk about.  He gave “Hulk” the medicine he will get tomorrow, the stickers on his chest, the bracelets on his wrist, the IV, the mask to help him breathe, etc.  I’m hoping this will help calm all of our nerves in the morning.   The same ladies will be there in the morning for surgery pre-op … which will for sure help Mom feel better too!

And that was it!  We have been able to relax and spend the afternoon together.  Our friends have a pretty awesome Star Wars pinball machine and Robert has been working so hard for the last 3 days to get a high record to put in his initials …  he was finally successful today!  And, why not add a little more excitement … Robert lost a tooth!  Well, it was dangling and he had me pull it.  Dr. Mackenzie had told him that he could pull it during surgery and it wouldn’t even hurt but he said he wanted to beat him to it!  So, looks like the Tooth Fairy is coming to Philly.  He can’t wait to tell Dr. M tomorrow morning.

Bedtime was extra hard tonight.  It was hard putting to bed this sweet active boy knowing that after tomorrow he is going to be laying flat for 6 weeks, followed by months of rehab to start walking again.  But, trying hard to focus on the pain-free walking that is followed by all of it.  Robert had a few more worries and questions about tomorrow but then fell straight to sleep!

Thank you for the continued prayers … we will need all of them tomorrow for a successful surgery. 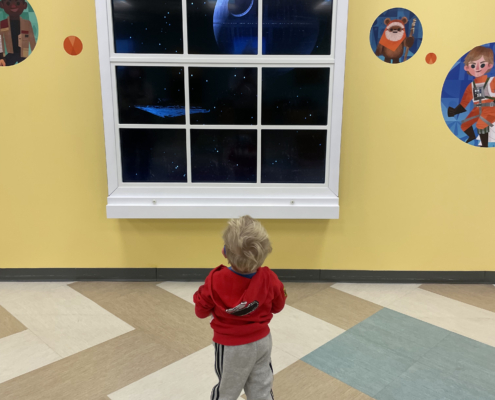 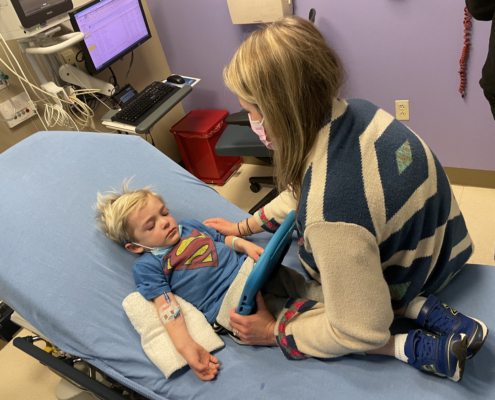 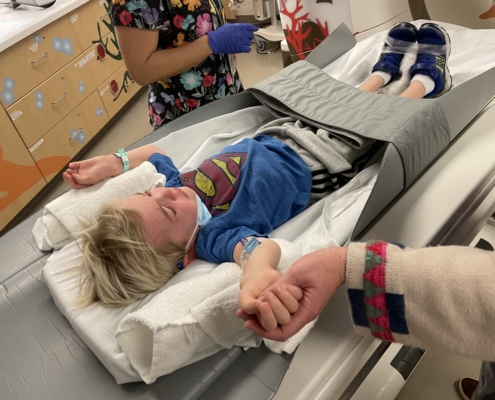 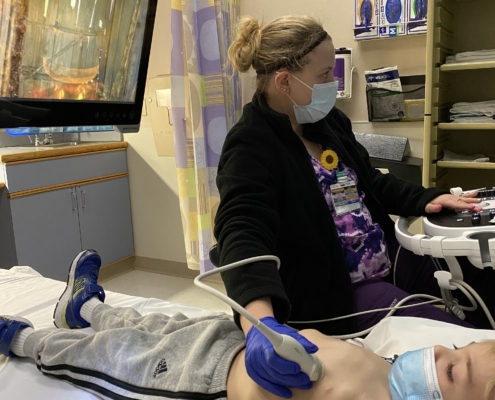 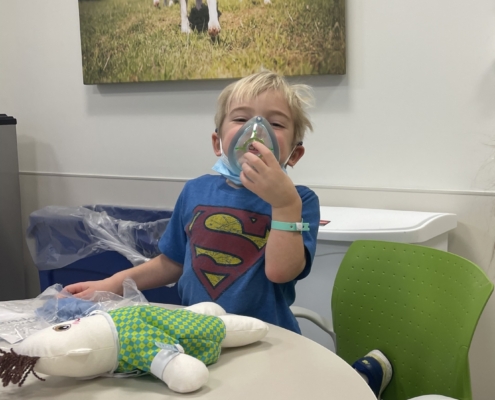 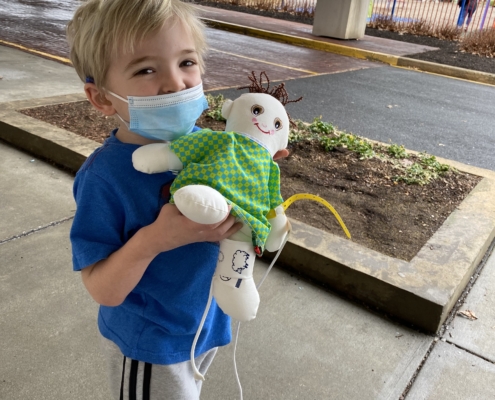 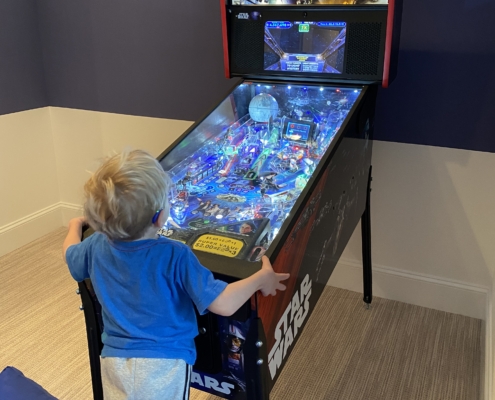 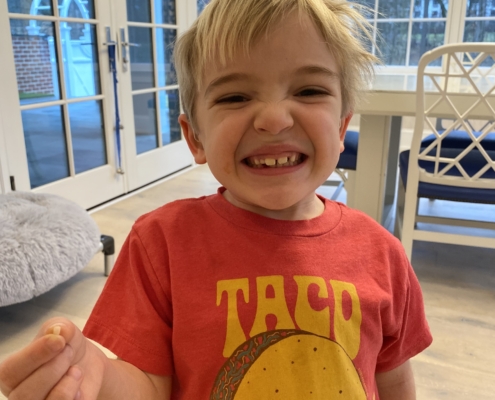 The last comment and 1 other comment(s) need to be approved.
0 replies