1 week to go … reflections from Mom

From the time Robert was diagnosed with Morquio Syndrome, we knew he likely had many surgeries ahead of him.  I remember one of our first appointments with Dr. Mackenzie when Robert was just 3 years old him telling us that he would eventually need hip reconstruction surgery and will need to pin his knees and ankles.  At the time, I watched our little boy with perfectly straight legs run down the hallway without any pain.  I couldn’t quite process what he was telling us.  I remember thinking, maybe it won’t be Robert.  Maybe he won’t need surgery.  Maybe he’ll be the exception.  I hesitantly asked Dr. M, “how old are kids when they need this surgery?”  He said he would expect Robert would need it by 6-7 years old.  So, we had 3-4 more years to not worry about that.  I tucked it away for so long and tried to pretend that wasn’t going to happen.

Well, here we are.  Robert is 6.5 years old and we are 1 week away from him having the surgery we have dreaded for so long.  Just as Dr. M anticipated, Robert’s hips have deteriorated, his knees are increasingly knock kneed, and his ankles are rolling inward.  He is a trooper and doesn’t complain often, but on his very active days he complains of pain and is asking for Tylenol at school.  I am so proud of how strong he is and he tries so hard to not let it slow him down from playing Power Rangers or super heroes on the playground.  But, it’s time.  We’ve second guessed ourselves over the past month if we are doing it too soon, but Dr. M has reassured us that getting this done now before it gets worse is the best way to go.

While every day since we scheduled the surgery has been excruciatingly hard, I am ready for it to be over.  We finally told Robert about surgery on Sunday.  (We didn’t want him to have the anxious feelings we’ve had longer than necessary).  And, he took the news better than expected.  He had some tears, worries, and a few questions but quickly moved onto fighting bad guys!  We explained how this surgery will help his legs not hurt anymore and he is going to have a really cool cast that friends can sign.  We didn’t explain the full extent of the fact he’ll be in a spica cast, laying flat for 6 weeks, but we’ll get to that next.

We will arrive in Philadelphia on Sunday afternoon and have two days full of pre-op appointments followed by surgery next Wednesday.  More to come. 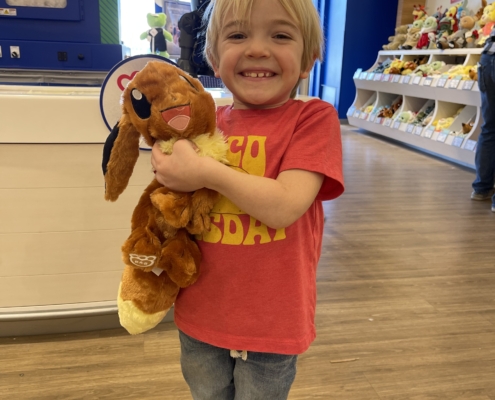 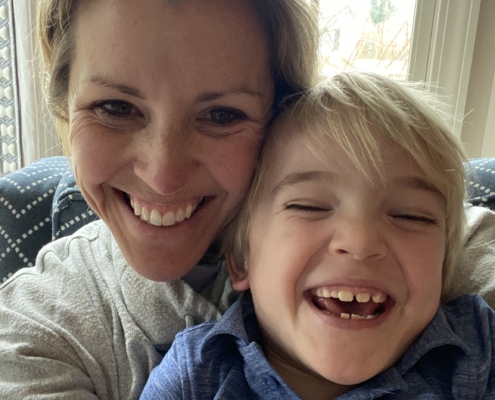 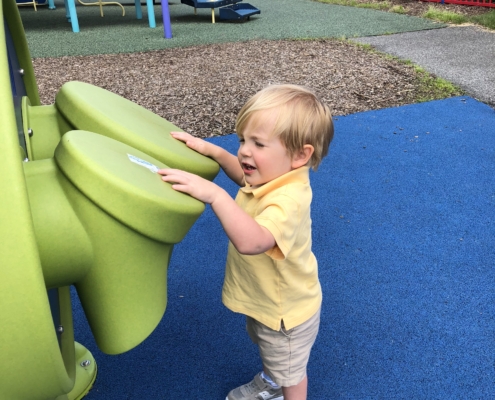 Ready to take on the week!
Scroll to top